Back in 2014, General Motors found itself right in the 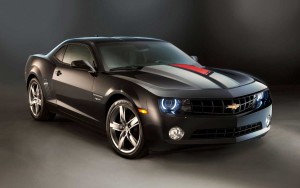 middle of one of the history’s biggest automobile controversy. This was after approximately thirteen people lost their lives in accidents that were presumed to have been caused by a faulty ignition switch. The defect in the ignition would cause the ignition to switch itself to accessory mode.

Under high speeds and busy highways, the danger was immense since the error would stop the engine and disable the power steering, brakes and the airbags the resultant crash would most likely result in death. The ensuing is a series of events that took place, depicting the ignorance and incompetence of some senior employees in the industry, which resulted in either death or injury to a number of car owners. 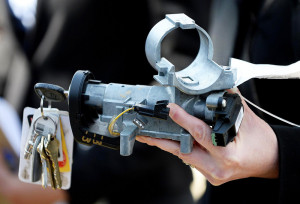 Problems are noted on the ignition switch by a report on the Saturn Ion, which back then was still in development. However, the warning is ignored as they say that a design change would solve the problem.

The ignition switch is approved by GM even after Delhi (supplier) had told them that the switch didn’t meet the specifications of GM.

A Saturn Ion fault is reported by a technician after it stalled while driving. The technician added that the weight of the keys had weakened the switch.

Chevrolet cobalt goes on sale. GM later learn that there was a crash where cobalt engine lost its power after the driver accidentally moved the key. GM replicates the crash through test drives. However, the potential solutions that an inquiry which had been opened to look into the accident, are rejected.

One engineer advises against making changes to the switch because it was too weak. This was during a GM’s engineer meeting, which was to consider if changes were to be made. 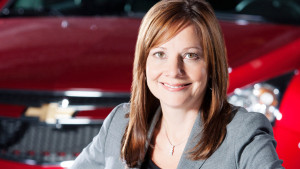 Cobalt engineering manager closes an investigation saying the switch could be costly and time-consuming, further saying that none of the solutions represented an adequate business case.

A design change proposition by a GM engineer is rejected. The proposition was to come up with a key that would jerk the ignition downwards. 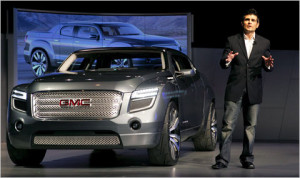 A file on the Maryland crash is opened by GM’s legal personnel.

A new switch design that would later go into the 2007 and later models is signed off for redesigning by a GM engineer. 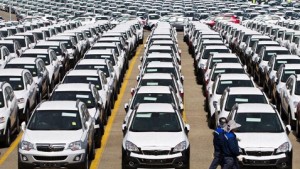 Dealers are updated and authorized by GM, to install the newly redesigned key to the 2007 and later models.

GM employees are informed by the NHTSA about the 2005 crash in which the airbags failed to deploy. By the year end there are nine crashes and in four of those, the ignition switch position had moved.

Indiana university is called upon to study a crash in Wisconsin which had claimed two lives back in 2006. The findings indicate that the key position was in accessory mode, and thus the airbags could not deploy.

An investigation is opened by the NHTSA Defects Assessment Unit’s chief, on the Cobalt and Ion airbags failure. However, the investigation panel deems it unnecessary to open an inquiry saying that the airbags weren’t failing at a high rate compared to the peer vehicles.

GM finally decides to make changes to the keys head the design. The key is changed from the slot design to a hole, and is installed in the 2010 and later model.

GM launches an investigation to determine why the airbags failed to deploy, mainly focusing on Cobalts assembled between 2005 and 2007, and the 2007 Pontiac G5s.

The recall is expanded, and the four other models are also recalled. Total worldwide recalls now are over 1.6 million.

NHTSA orders GM to turn in the documents that document when they found out about the switch defect. CEO Barra promises her employees a thorough investigation.

A criminal probe is being conducted by the justice department while a house subcommittee announces that a hearing will be held on April 1st, the Agenda is the GM recalls.

GM announces three new recalls of over 1.5 million vehicles as a sign of good faith to their customers to show that they are moving quickly to fix the defects.

CEO Barra apologizes on behalf of the entire GM, and she appoints a new safety chief.

The recall is expanded as a further 971,000 vehicles that may have gotten the defective switches as replacements are recalled. They are the models from 2008- 2011.

CEO Barra and David Friedman, who was then acting NHTSA chief, are to testify before the house subcommittee. GM says that replacement switches will be available in dealerships globally. However, they are quick to admit that the replacement process might drag on till October.

GM offers, at least, a million dollars to all the families

that may have lost a loved one as a result of the defective switches. Ken Feinberg is tasked with the responsibility of handling the compensations.

GM further stated that they won’t cap the program. However, the families that would accept the settlement waived their right to sue the company. By the end of June, a further 8.4 million vehicles are recalled worldwide. The most common fault is a defective ignition switch. Expenses would now be expected to rise to over $1.2 billion.

Got something to say? Cancel reply